Mike Love graduated from the University of Southern California in 1981 with a Bachelor’s degree in Business Administration.  He joined his father’s brokerage agency, Don Love CLU Agency, Inc. in July 1982.  The agency was founded in 1977 in Santa Barbara, California and in 1989 relocated to Los Olivos, California.

Mike earned the Chartered Life Underwriter (CLU) designation in 1990 and the Chartered Financial Consultant (ChFC) designation in 1994.  He has been very active in the local NAIFA chapter, being President in 1991-1992 and re-elected President for the 2013-2014 year.  Mike is a member of the Society of Financial Service Professionals and belongs to SUB Centers, Inc., a study group.   Mike Love Insurance Marketing is a member distributor for The Marketing Alliance, Inc.—a national marketing organization. The agency is also a member of NAILBA (National Association of Independent Life Brokerage Agencies).

Mike and his wife, Kim, were married in 2009 and have 8 children between them.  Out of the office, Mike and Kim enjoy fly fishing (or fishing in general), camping, gardening and chasing grand kids around. 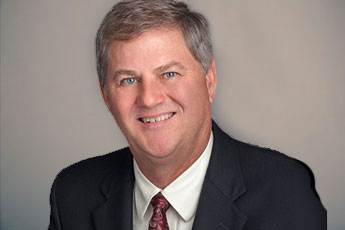